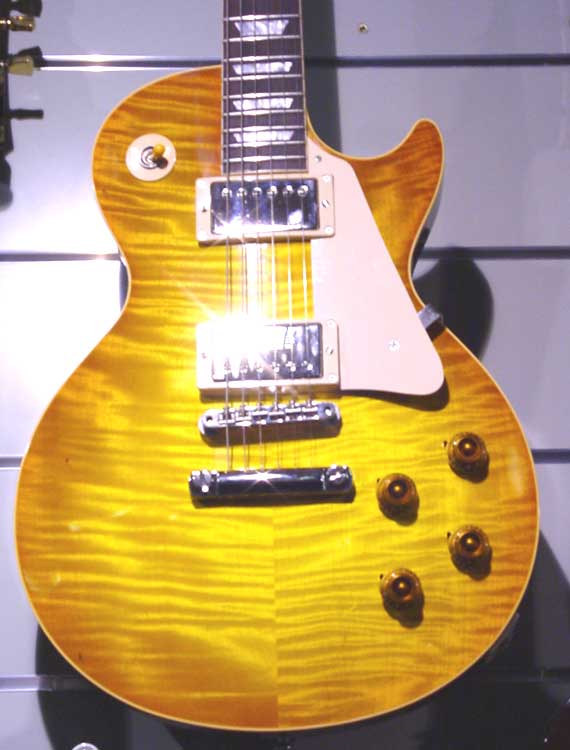 Two more Potential Band Names Found in Everyday Conversation:
1. Crawl On Down The Wall
(From talking about “those gummy spiders you throw at the wall and they stick until they start to crawl on down.”)
2. Co-dependent Consumptive
(From when I’d had a sneezing attack and then put on powder prior to going out. I asked my roommate–since the powder was a little pale and my eyes were red and puffy–“Do I look consumptive?” And hilarity ensued, and we ended up deciding I should write a personal ad that starts out “co-dependent consumptive seeks same…” and see how many dates I got then.)

Even More Band Stuff:
If you’re looking for the archetypal bar experience, you can go to The Republican on Sunday nights and listen to the house band. And drink lots of beer.

« There Goes Chris » Cut and Color